Ibrahim hit seven fours to reach his 50 off 114 balls when he snatched a second run, courtesy of an overthrow off the bowling of pacer Ben Coad.

Sussex also shared a tweet which had Ibrahim driving and flicking the ball in classy fashion and with maturity beyond his age.

The video was captioned, “Sixteen years old… A dream debut so far for teenager Dan Ibrahim! His maiden first-class fifty came off 14 balls with seven fours.”

A dream debut so far for teenager Dan Ibrahim! His maiden first-class fifty came off 114 balls with seven fours. pic.twitter.com/6hXnVn7l93

“I was shocked on Sunday when I was told I was playing, but I was so excited. There are not many better grounds than Headingley on which to make a debut, and it was just so special to be out there when Ben Brown made his century,” sussex.cricket.co.uk quoted Ibrahim as saying.

“It was tough to bat against the new ball, but Browny helped me though and took the pressure off me. I found it tough, but I just had to keep battling though and do the best I could,” Ibrahim said.

“It was very special to beat the record [youngest fifty maker in Championship history]. Matt Prior [who capped Ibrahim on day one] told me I should be here and learn, that it was early in my journey and there was still a long way to go,” he added.

“I’ll certainly be staying at school and taking things how they come,” he concluded.

On his debut, Ibrahim showcased his all-round abilities when he trapped Kohler-Cadmore lbw for 25 runs.

Dawid Malan‘s knock of 103 runs and a fifty from Gary Ballance steered Yorkshire’s ship to put them on top at the end of Day 2.

Topics mentioned in this article 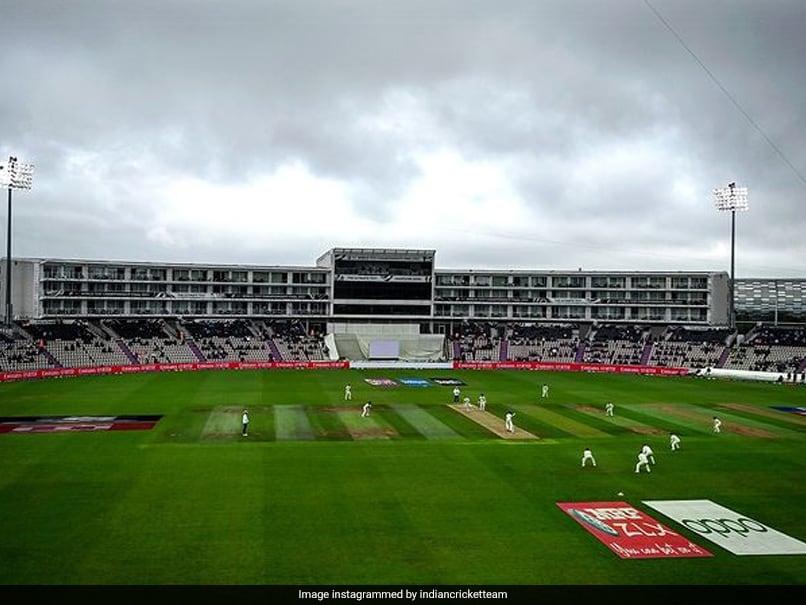 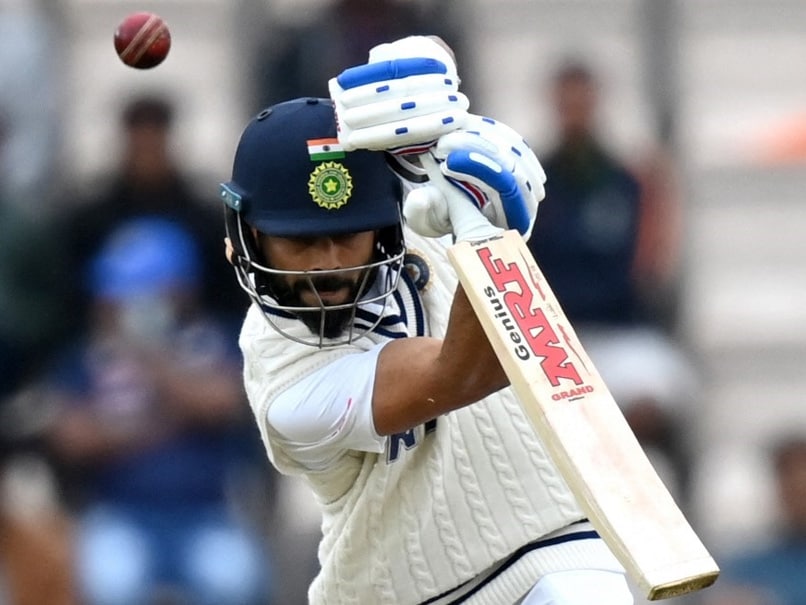 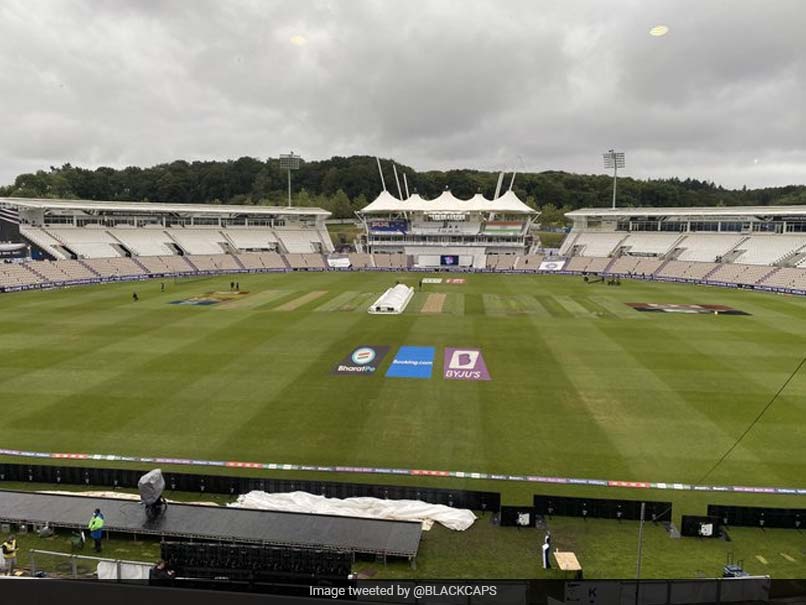