Ebrahim Raisi, Iran’s president-elect, said on Monday it is “central to our foreign policy” that the United States lift its sanctions on the country.

Raisi, 60, is currently Iran’s ultraconservative judiciary chief. Ayatollah Ali Khamenei, Iran’s supreme leader, is one of his mentors, and a panel led by Khamenei disqualified several reformist presidential candidates and those aligned with President Hassan Rouhani, who is considered to be more moderate. Because of this, millions of voters stayed home, The Associated Press reports, and Iran had its lowest voter turnout ever. Raisi won the election with almost 62 percent of the vote.

During his first press conference since the election, Raisi called himself a “defender of human rights,” and said he will back the revival of the 2015 Iran nuclear deal, but refuses to limit Iran’s missile capabilities or support for area militias. “It’s nonnegotiable,” he said. Iran’s missiles can travel 1,240 miles, and the country backs Hezbollah in Lebanon and the Houthi rebels in Yemen.

Talks regarding the nuclear deal are now underway in Vienna between Tehran and global powers, and when asked if he would meet with President Biden, Raisi flatly replied, “No.” White House Press Secretary Jen Psaki on Monday told reporters the U.S. does not have diplomatic relations with Iran, and there are no plans “to meet at the leader level, so it’s unclear that anything has actually changed on that front.” Biden considers Khamenei the “decision leader,” Psaki added, and this was “the case before the election, it’s the case today, it will be the case probably moving forward.”

In 2018, former President Donald Trump pulled the U.S. from the nuclear agreement. Today, Iran is enriching uranium at its highest level ever, 60 percent; weapons grade is 90 percent.

‘No one will be spared’: Georgia election workers have reportedly received a ‘torrent’ of threats from Trump supporters 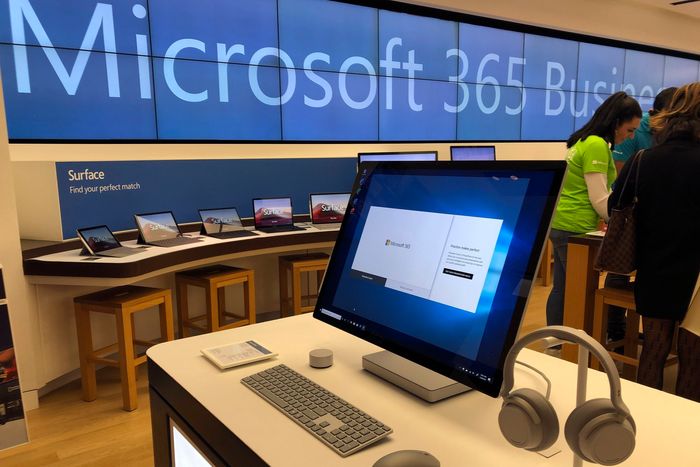 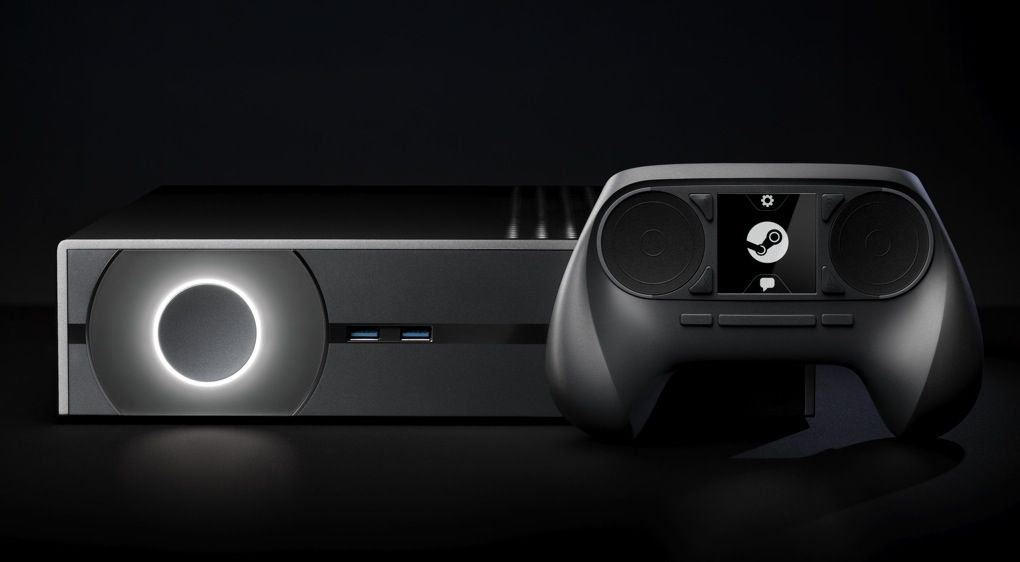