Is Coding in Data Science Important? Here’s 4 Reasons Why

Living in the digital era today has allowed data to become a part of our everyday lives. With the advancement in information technology and the invention of the internet, collecting, storing, and distributing data has never been easy. But the abundance of data cannot be substantial unless it is interpreted. That is where data science comes into play.

Most businesses today rely on Data Science in making important decisions involved in either creating or improving their products and services. This is because it enables machine learning models to pick up trends and insights from various sets of data provided to them. To make all of this possible, coding plays a huge part in achieving results.

While most people confuse coding with programming, the two are relatively different from each other. Coding is basically writing codes from one language to another. It is a process used in computer programming that converts logic to a language the machine can understand.

Coding languages aren’t like human languages. It is made up of abbreviations and commands specifically designed for making up software. Thousands of coding languages already exist today but some of the most common are Python, JavaScript, and SQL

The Importance of Coding in Data Science

Data science combines statistics, scientific methods, algorithms, and data analysis, in drawing out values and insights from data. Throughout this process, coding is a basic skill every data scientist must have as it is utilized in almost every step of solving a data science problem.

Here are 4 reasons why the role of coding in data science is very important:

It is believed that we create roughly 2.5 quintillion bytes of data every single day. And by the year 2025, it is expected to reach 463 exabytes globally. As the amount of data continue to swell, getting relevant and extensive data sets could be a lot of work for data scientists. Working on vast amounts of data may result in endless cases of data quality issues like inconsistent or misentered data, duplicates, or even outdated ones. To make their work a tad easier, data scientists may use relational databases (which require coding with domain-specific languages such as SQL and NoSQL) to store data in a very organized manner. Utilizing this would allow them to identify relationships between multiple data in a dataset.

2. Helps save time in cleaning data

After the grueling process of obtaining and organizing data comes data cleaning. During this process, the database is detected for errors like misspellings, and any corrupt records that may result in bigger problems in the long run. For instance, data that is labeled as 201 instead of 2012 would cause inaccuracies. That being said, any incorrect, incomplete, and irrelevant parts are then replaced, modified, or deleted to prevent further problems in the future. With the huge amount of data that needs cleaning, data scientists can make use of various data cleaning tools and programming languages such as R and  Python to save time in cleaning data.

As the number of data collected rapidly grows, picking out particular datasets from specific tables can be grueling. To effectively deal with data, data scientists must also be proficient in querying languages, like SQL. This can be used in answering questions, performing calculations, combining data from different databases, or even making changes like adding and deleting tables—which gives users full control over their data and make the process of data manipulation faster.

Aside from making datasets organized and free from error, coding helps in making data analysis more systematic. It also makes data interpretation much easier to understand through visualization. Common programming language like Python has several plotting libraries like Matplotlib, Pandas, and Seaborn which allows data scientists to make visual representations of data through graphs, charts, maps, and graphic illustrations.

Coding and programming are both very essential for data scientists as it is involved in pretty much every data science process that exists today. As science and technology continue to progress, data scientists are most likely faced with more complex, and more advanced problems to deal with in the future. That being said, utilizing coding languages would give them the upper hand as it ensures a faster, more efficient way of solving data science problems.

Chatty is a freelance writer from Manila. She finds joy in inspiring and educating others through writing. That’s why aside from her job as a language evaluator for local and international students, she spends her leisure time writing about various topics such as lifestyle, technology, and business. 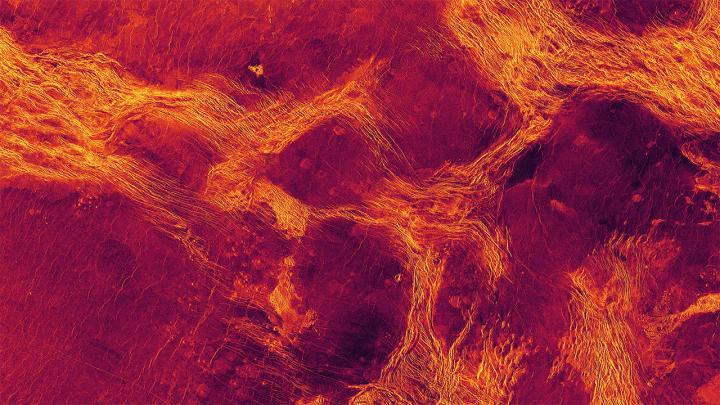 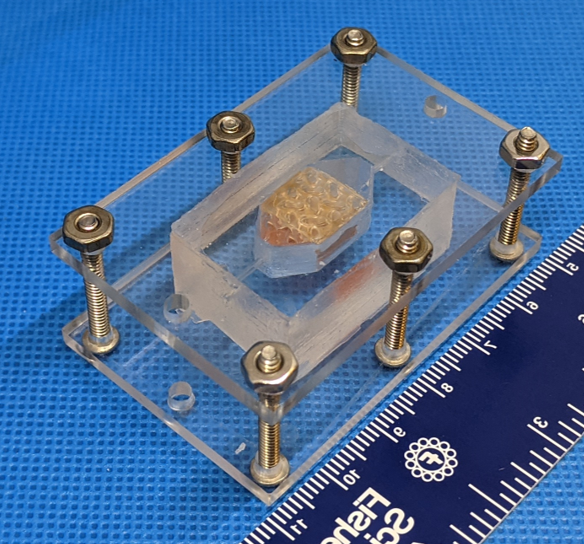 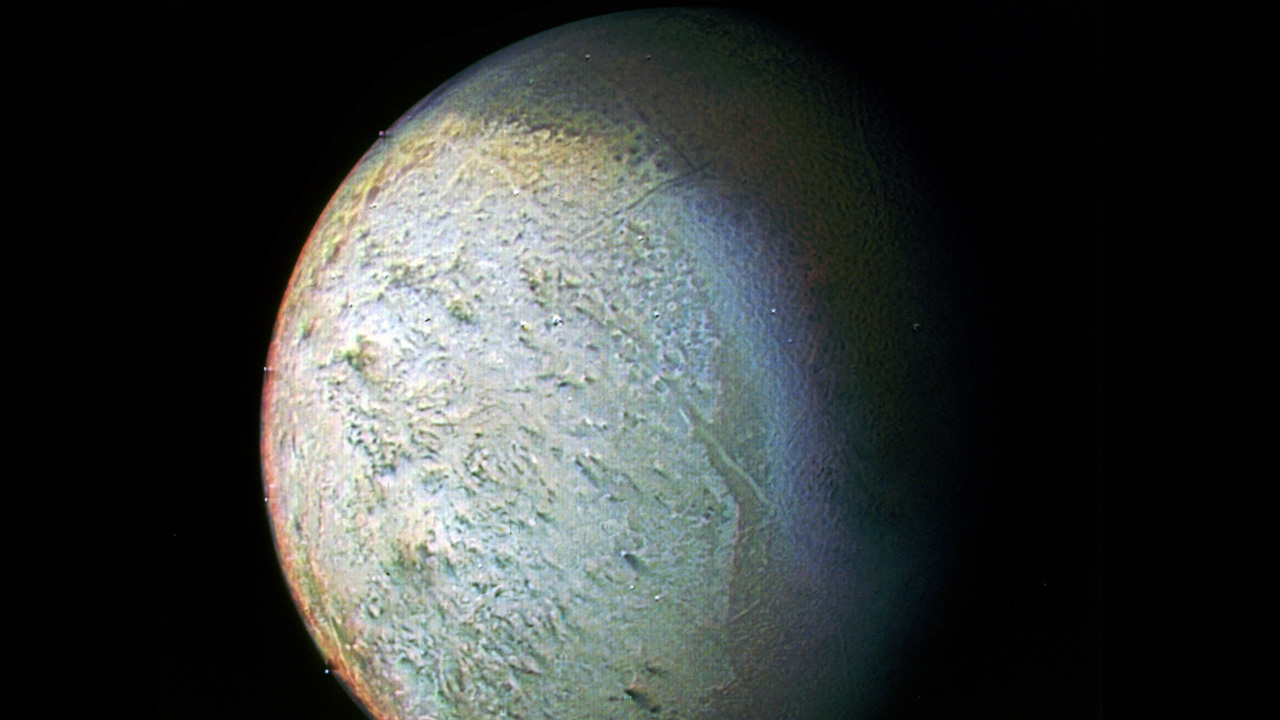 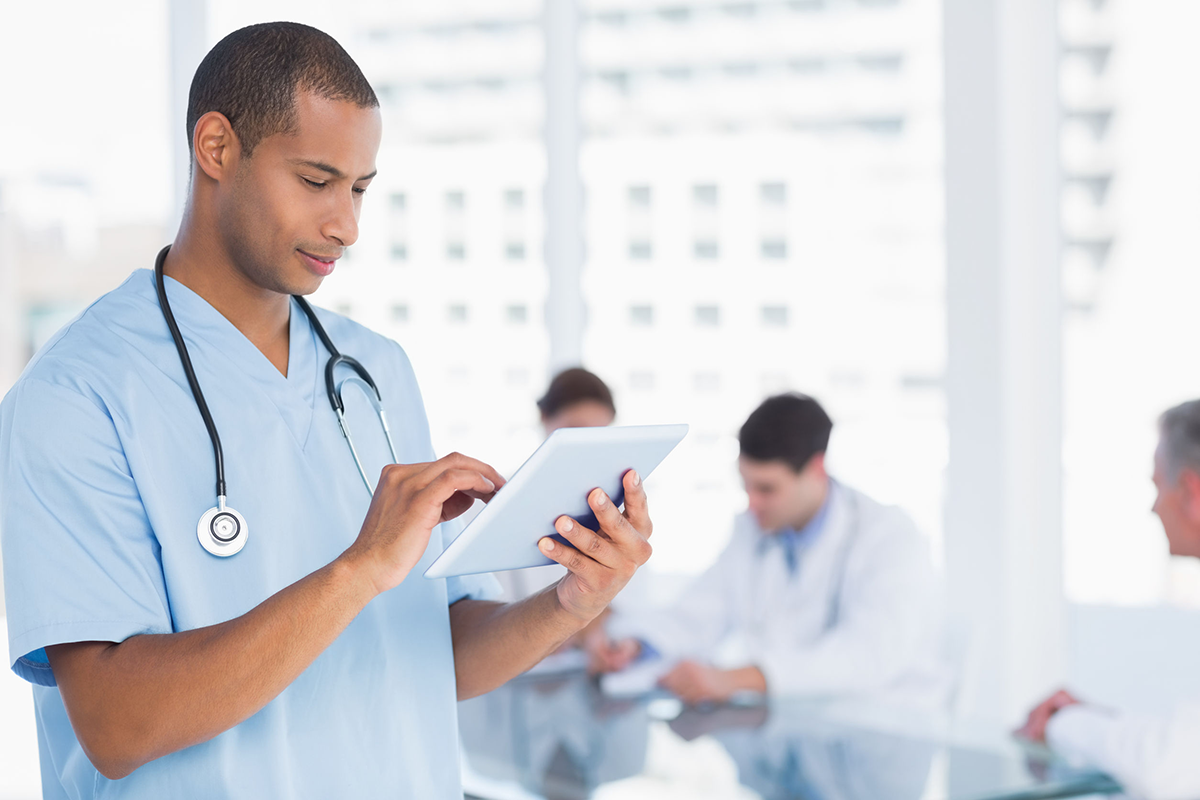