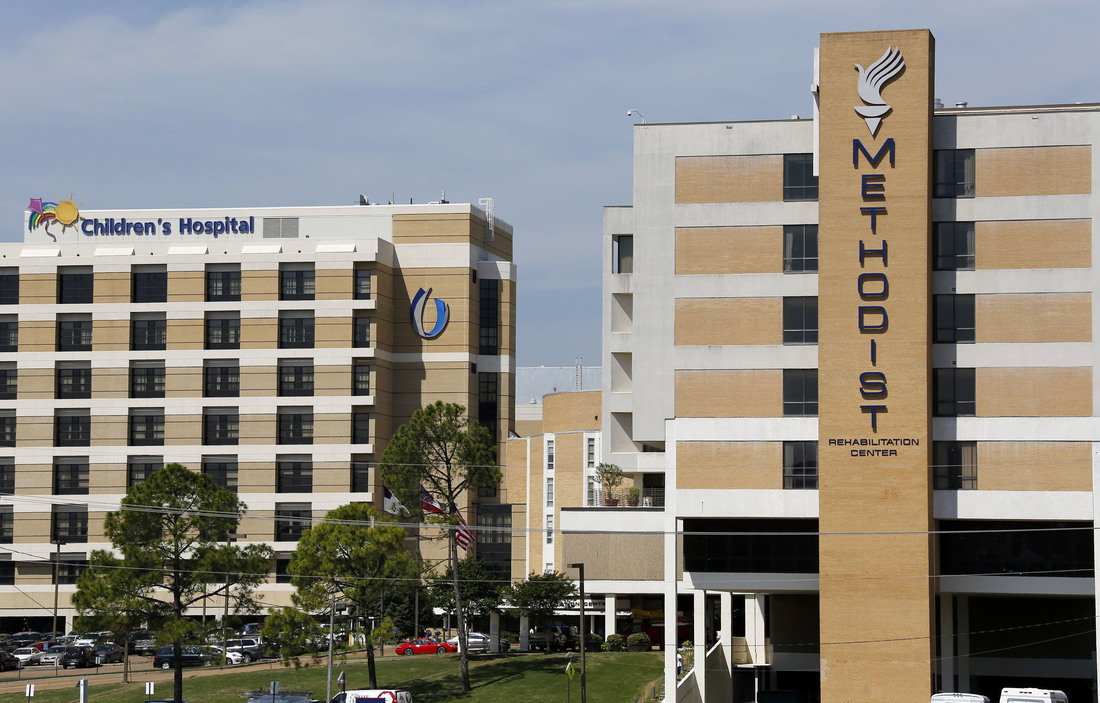 The children’s hospital wing of the University of Mississippi Medical Center, left, and the neighboring Methodist Rehabilitation Center in Jackson, Miss., merged some functions under an agreement approved in 2014. Hospital mergers and monopolies are increasingly the norm in the United States — which drives prices.

The children’s hospital wing of the University of Mississippi Medical Center, left, and the neighboring Methodist Rehabilitation Center in Jackson, Miss., merged some functions under an agreement approved in 2014. Hospital mergers and monopolies are increasingly the norm in the United States — which drives prices.

Last month, Michigan’s two largest hospital systems, Spectrum Health and Beaumont Health, announced they wanted to become one. The $12.9 billion “megamerger” would create a health industrial complex spanning 22 hospitals, 305 outpatient facilities, and an insurance company. It would employ 64,000 people, making it the largest employer in Michigan. Local newspapers had expected the merger to “sail through” government approval. But now they’re not so sure.

That’s because President Biden recently signed an executive order saying his administration was serious about promoting competition, and he specifically singled out hospitals as an area where growing monopolization is a concern. The order, the White House says, “underscores that hospital mergers can be harmful to patients and encourages the Justice Department and Federal Trade Commission (FTC) to review and revise their merger guidelines to ensure patients are not harmed by such mergers.”

Hospitals are a really important part of the American economy. Not just in terms of health and wellbeing, but in terms of dollars and cents. The largest chunk of America’s healthcare spending goes to hospitals. And the hospital sector is one of the largest sectors in the overall American economy, accounting for about 6 percent of America’s GDP. Hospitals do a lot of good things. They save lives. They create good jobs. But because of growing monopolization of them, Zack Cooper, an economist at Yale School of Public Health, worries that they’re becoming like a “Dracula” that “sucks some of the vibrancy out of a lot of towns across the country.”

Cooper and his colleague, Martin Gaynor, have crunched the numbers on hospitals using the government’s preferred way of measuring market concentration, and they’ve found that about 80% of America’s hospital markets are now “highly concentrated.” “The average hospital market in the U.S. is just way over what the FTC and the DOJ would consider a healthy level of concentration,” Cooper says. Many of these markets, he says, are dominated by just one or two hospitals, giving them market power to suck extra money from communities for health procedures and emergencies.

In addition to decades of mergers and acquisitions with hospitals gobbling up other hospitals, hospitals have also been increasingly buying up physician practices. Economists refer to this as “vertical integration.” Think steel manufacturers buying the railroad lines. Like with mergers and acquisitions, Cooper says, many of these deals have not received adequate scrutiny from federal regulators.

[Editor’s note: This is an excerpt of Planet Money‘s newsletter. You can sign up here]

The bizarre part of all this is that many of these monopolizing hospitals are technically considered “nonprofits.” There are, apparently, “a lot of nonprofits to be made in the healthcare industry,” Cooper jokes. He doesn’t take their “nonprofit” status very seriously. He sees it more like a game where instead of making profits that are distributed to shareholders, nonprofit hospitals take the extra money they make and use it for executive compensation and buying shiny stuff. Cooper says nonprofit hospitals tend to “overinvest in technology. And the irony of that is that you get even more expensive gizmos that are probably not necessary in the first place — and they suck more money into the healthcare system.”

Cooper recently launched a project called “1% Steps For Healthcare Reform.” The idea behind it is, basically, that America’s healthcare system is such a daunting mess that we should focus on achievable, incremental steps to improving it. Dealing with hospital consolidation, he says, should be one of the top priorities. And he recently co-wrote a policy brief that outlines steps to deal with it.

For starters, Cooper says, America’s got to beef up the budget for federal antitrust authorities. They’re outgunned and undermanned and they’re struggling to keep up with the tidal wave of mergers and acquisitions we’ve seen. Next, he says, we need to empower federal antitrust authorities to take enforcement actions against nonprofit hospitals. And he offers a range of technical legal ideas that he hopes will tip the scales of antitrust law more in favor of American consumers.

As for the specific deal between Spectrum and Beaumont, Cooper was reluctant to offer a definitive judgment on the merger without diving deep into the details. According to the Detroit Free Press, the two health systems have no geographic overlap between them, meaning they’re not direct competitors in local markets. This may help their case. But, Cooper says, there’s some evidence that suggests that even mergers like these, “cross-market mergers,” result in higher prices for consumers.

We reached out to Spectrum Health for a statement. “We have a track record through previous integrations, including those with smaller, rural hospitals, of focusing on helping people to stay healthy wherever they live,” they say. “We see the proposed integration with Beaumont Health being no different. We have integrated several hospitals and understand the need for high quality care in local communities. Patients benefit from a comprehensive health system with many locations and levels of care that are connected and available depending on their need.”

We’ll have to wait to see if Biden’s executive order will have any effect on the proposed merger. Cooper is stoked that the White House is highlighting the issue of hospital monopolization. But, so far, it’s mostly just words on paper that “encourage” federal agencies to do something about it. We’ll need congressional action and more work at the FTC to do something real about this issue.

Did you enjoy this newsletter segment? Well, it looks even better in your inbox! You can sign up here. 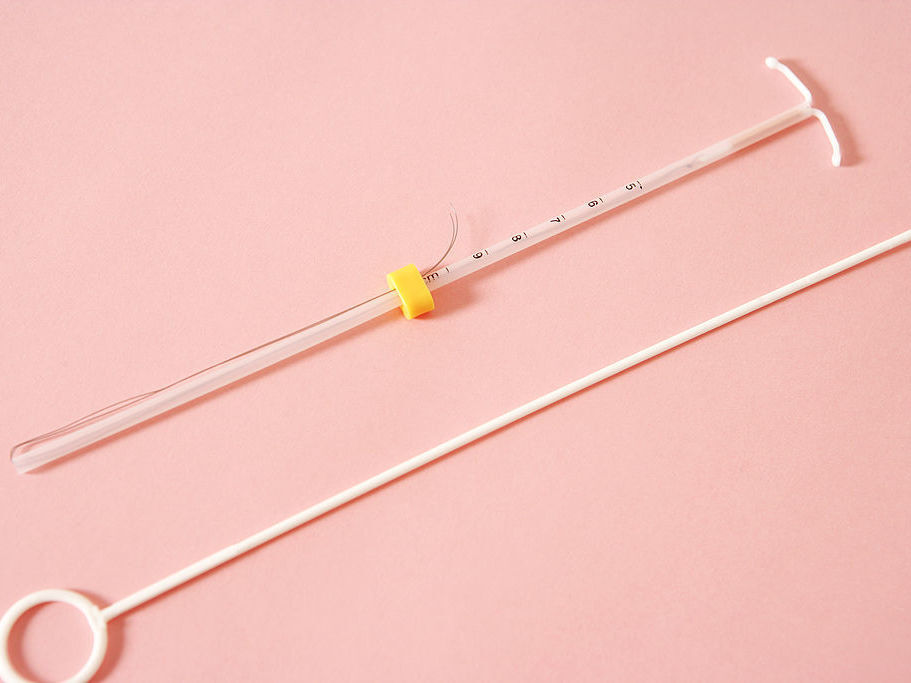 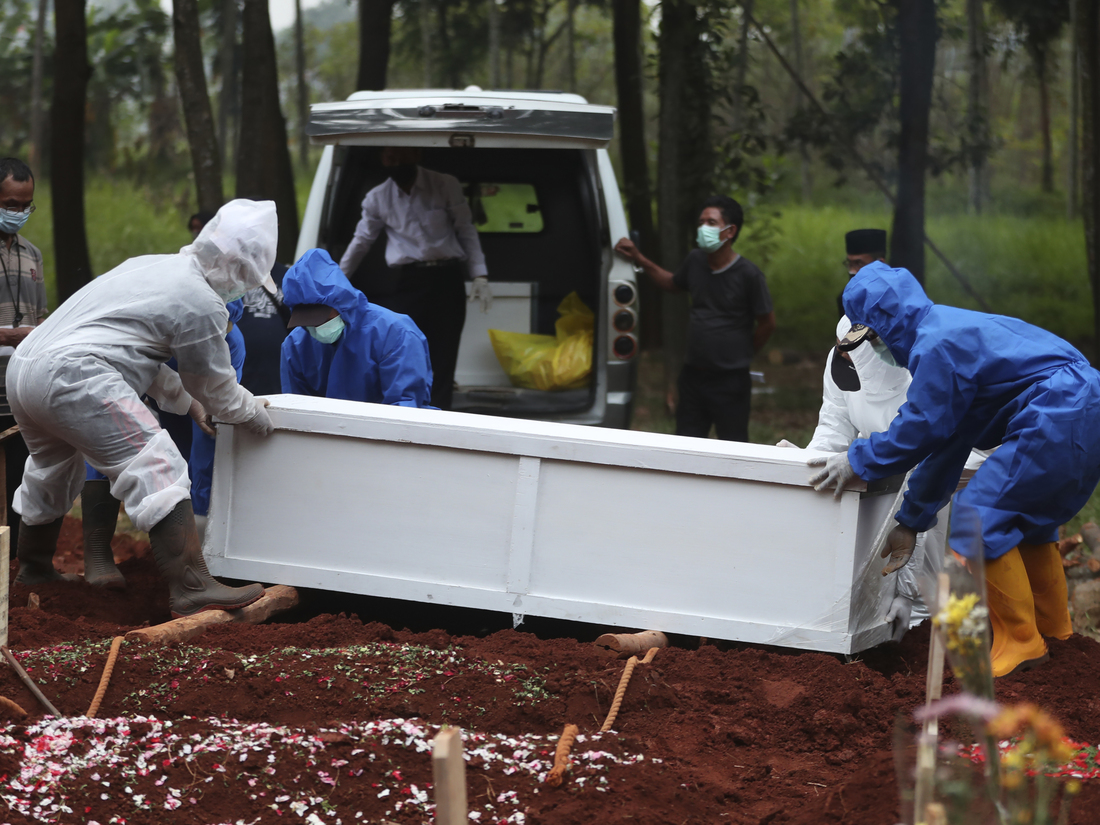